Monthly Immigration Policy Calls: What Does the Future Hold for Immigrant Workers and their Families?

Home > Monthly Immigration Policy Calls: What Does the Future Hold for Immigrant Workers and their Families? 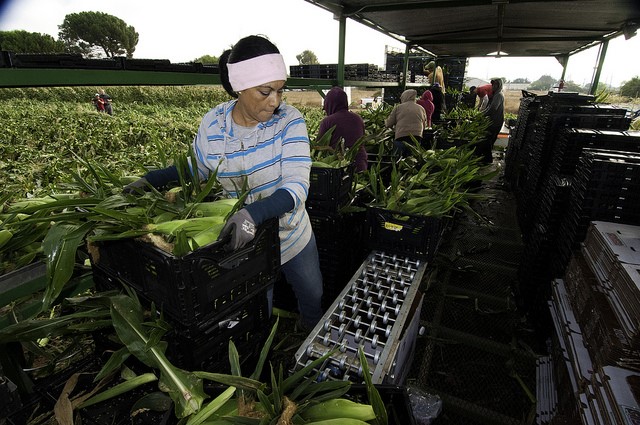 Immigrants fill essential roles at every level of the U.S. economy, from corporate suites to construction sites. While concentrated in low-wage sectors, newcomers—particularly those without legal status—have been indispensable to the success of major industries, including agriculture, hospitality, and food service. Despite immigrants’ significant contributions, the current administration has signed executive orders and put in place policies and procedures that have not only disrupted the lives of these laborers and their families but threaten to uproot them entirely from their homes and communities.

This one-hour call will examine the impact of the administration’s policies on low-wage immigrant workers and the role of employers, labor unions, and community-based groups, such as worker centers, in helping to protect their basic rights. At the beginning of the call, Kerri Talbot, Partner at The VENG Group, will also provide a general policy update.

Registration for this event is now closed.

Photo shared via Flickr by the U.S. Department of Agriculture under a Creative Commons license.