Get to know GCIR staff and board members as they share their expertise and unique perspectives on key issues impacting immigrant, refugee, and asylum seeker communities. 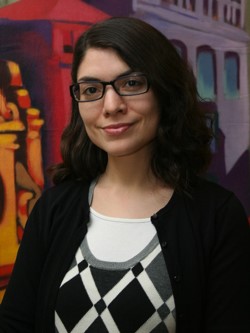 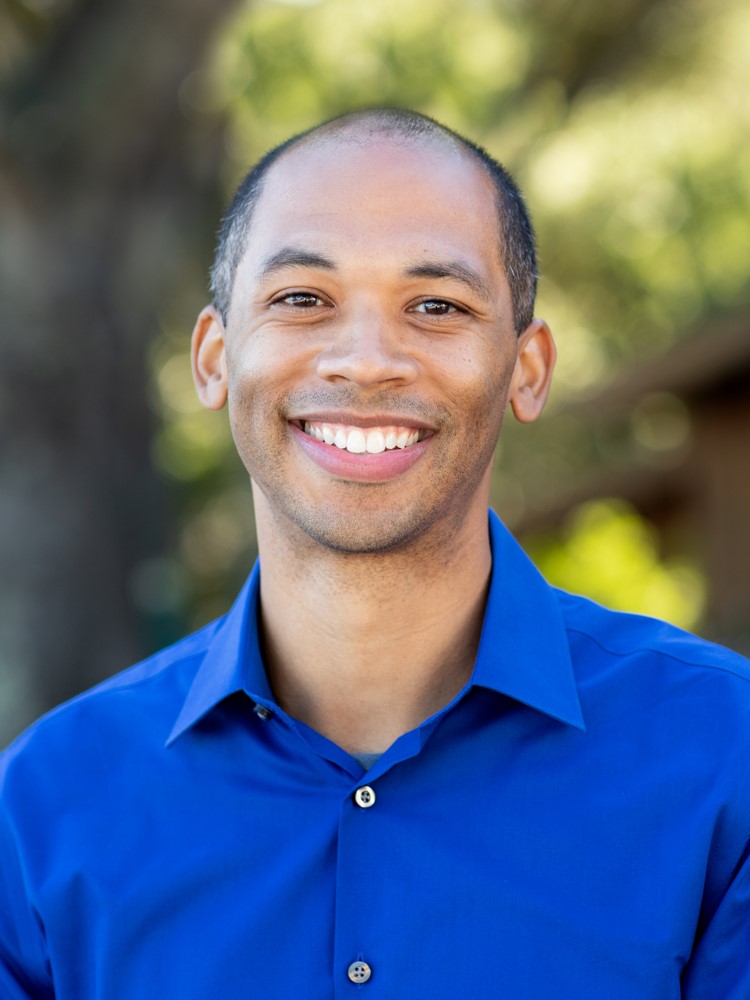 As a native-born U.S. citizen working in the movement for immigrant justice, I often reflect on what brought me to this work out of the many social justice issues that demand our attention. Navigating the immigration system alongside my wife who immigrated from Albania to pursue her dreams of a better future opened my eyes to the complex and often challenging immigrant experience in America.

As the daughter of a Chinese-Thai father and a Filipina mother, I struggled with stereotypes of Asian American/Pacific Islanders (AAPIs), including being perceived as a “perpetual foreigner.”  When I was in kindergarten, my parents offered me the choice of learning Thai or Tagalog. However, my classmates were already teasing me because of my perceived otherness, and I roundly rejected learning another language because I was “American.”  I received compliments about how “well” I spoke English. And questions such as “Where are you from?” followed by “Where are you really from?” when my answer was unsatisfactory for my interrogator, started to trigger me. 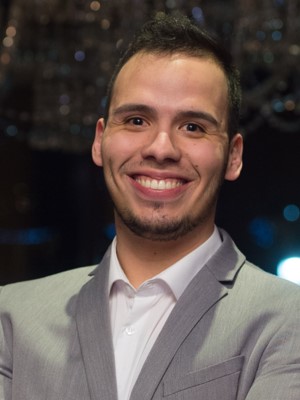 I often find myself going back to Davis’ words, especially on days when progress feels so excruciatingly slow and hopelessness begins to set in. Lately this has come in the form of news headlines of another school shooting and continued disappointment with elected officials for not delivering on their promises. Yet Angela Davis’ quote not only reminds me that the fight toward a liberated world takes time, but also that, even on the most difficult days, you must be as bold and far reaching as possible. After all, there is a role for everyone, including those of us in philanthropy, in the long-term fight for equity and justice. Given the considerable influence and power of philanthropy – a $90 billion sector – funders are well-positioned to play a key role in its radical transformation.