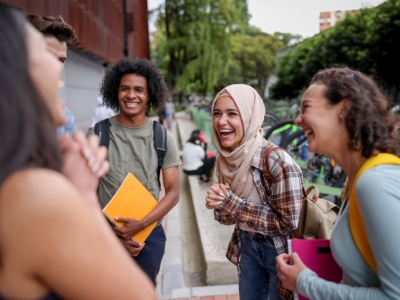 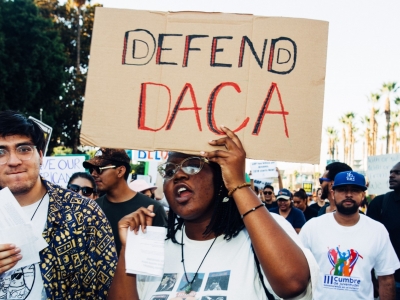 Materials: DACA in the Balance: Mobilizing to Protect Our Communities
More Info 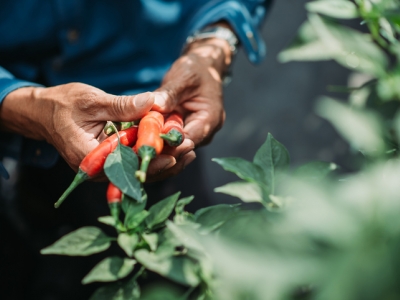 Midterm Reflections: Immigration Wins and the Road Ahead

In her final quarterly message of 2022, GCIR President Marissa Tirona shares her reflections and key takeaways from the midterm election results, including political wins for immigrants and refugees, communities of color, and working families across the nation. She also highlights upcoming GCIR programming that will help philanthropy gear up for the challenges and opportunities that lie ahead.

Grantmakers Concerned with Immigrants and Refugees (GCIR) seeks to engage a consultant or team of consultants to facilitate a reflective and creative ideation process that culminates in the development of a concept note for the establishment of a new grantmaking fund.

Soon after the U.S. government’s hasty and chaotic withdrawal from Afghanistan last summer, the United States received over 80,000 Afghan evacuees, many of whom were at added risk due to their association with the U.S. government during the two-decade war. Ninety percent of these migrants entered the country on humanitarian parole (HP), which allows them to live and work in the U.S. for two years, but does not provide a path to permanent residency, leaving them in legal limbo. The Afghan Adjustment Act (AAA), would allow Afghans with humanitarian parole to apply for permanent legal status and would expand the categories of Afghans eligible for Special Immigrant Visas (SIVs).