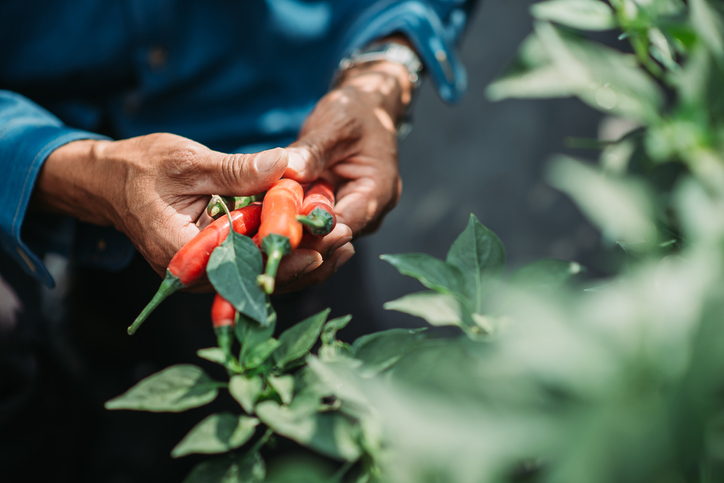 Over the last two decades, waves of immigrants have made rural communities their homes. According to the Pew Research Center, from 2000 to 2018 immigrants accounted for 37 percent of overall rural population growth. Driven by demand for labor in the agricultural, meat packing, and dairy processing industries, this growth has led to an economic revival of parts of rural America where communities were once on the decline. This shift, however, has not been easy, with some communities experiencing racist, anti-immigrant backlash. In addition, workplace abuse and exploitation is prevalent in these industries with many individuals working long hours, living in dangerous conditions and – in some cases – experiencing physical violence. This issue is also gendered, with female agricultural workers more likely to be laid off and at increased risk of sexual violence when compared to other workers. In a California study that surveyed female farmworkers, 80 percent of the respondents reported that they had experienced sexual harassment on the job.

Many immigrant workers in these industries suffer in silence, as these abuses often go unreported due to intimidation and coercion from supervisors, along with fear of deportation for those workers who are undocumented. This lack of accountability is due in part to the absence of power-building infrastructure in these communities. While there are community organizing efforts underway to support these workers and their families, philanthropy has not been showing up: only six percent of foundations grants go to support for rural areas. But – as climate change, war, and poverty continue to push people from their homes – immigrants will continue to migrate to the U.S., arriving in rural towns across the country that are often ill-equipped to integrate them. Join this webinar to learn from three organizers and movement builders about how they are fighting back against discrimination and the exploitation of immigrant communities while building immigrant and worker power in rural areas.

Thank you for your interest in this program. GCIR's webinars and funder learning opportunities are made possible through the time and expertise of presenters from the field. In the spirit of transparency, GCIR will make available the list of webinar participants to presenters upon request, unless the registrant requests to remain anonymous (to register anonymously for this program uncheck the box "show in roster").

Photo by Marcus Chung on iStock