Human Trafficking in the New Immigration Landscape and Philanthropy's Role 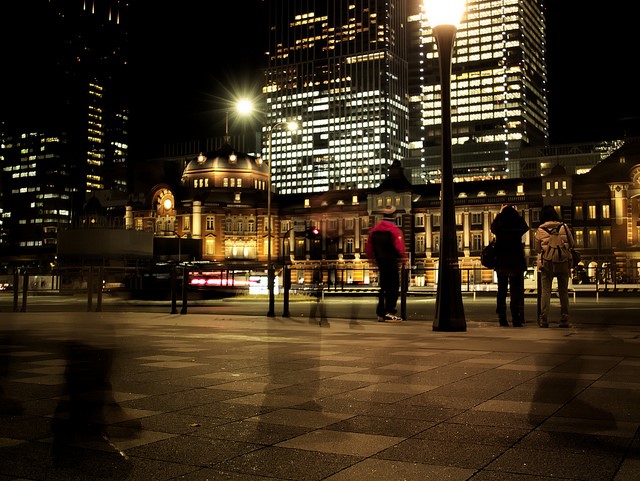 Increasing obstacles to migration will not stop migration, but it does lead migrants to take greater risks. The new administration’s focus on restrictive and punitive U.S. immigration policies are likely to drive a greater number of children, women, and others into the hands of human traffickers. Those same enforcement policies may also lead fewer victims to turn to law enforcement for fear of deportation. Join this call to learn about how federal policy will impact trafficking victims and survivors, the existing support infrastructure for survivors, and how philanthropy is responding, from investments in prevention and direct services to systemic solutions.