What’s Next for the Families Separated by U.S. Policy—and How Are Those Policies Evolving?

Home > What’s Next for the Families Separated by U.S. Policy—and How Are Those Policies Evolving? 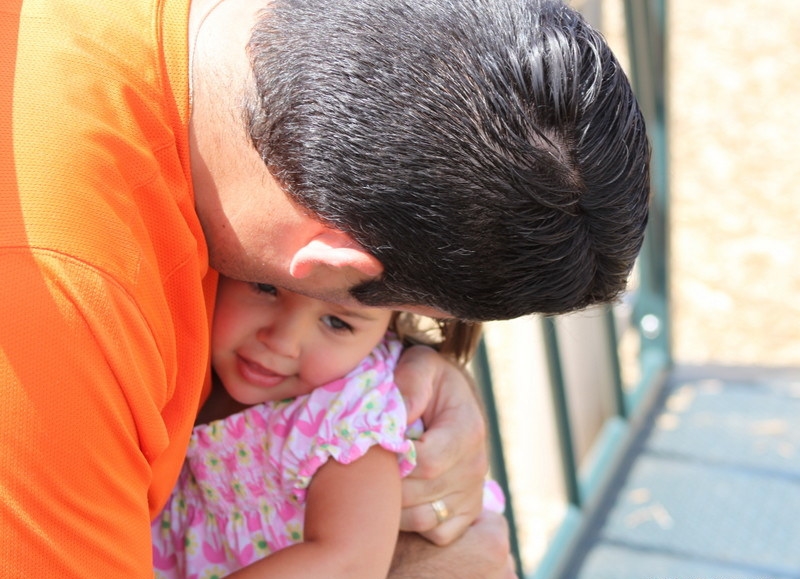 Between April and June of this year, the U.S. government forcibly separated more than 2,300 children from their parents as they crossed the U.S. border in search of refuge and protection. Since that policy ended in late June, the federal government has, under a court order, reunified many of those families. Some families are now held in family detention, while others have been released to communities across the U.S., from Los Angeles to Miami to Newark. They will need trauma-informed social services support, as well as legal services to seek asylum or appear for immigration court.

According to the administration, hundreds more families remain separated and “ineligible” for reunification with parents being held in ICE adult detention facilities and their children in ORR federal facilities or released to other relatives in the United States. Yet another group of families are still separated, with parents deported back to their home countries, and their children in U.S. government custody or released to relatives living in the United States.

This webinar will delve deeper into how this crisis is developing for families and explore what is next—and how philanthropy can continue to play a critical role in the response to support families. Our panel of experts will report on how the administration’s policy is evolving, and what we might expect in the coming months. Join us to stay abreast of this developing situation and learn strategies to support immigrant families.