Stronger Together: Immigrants, Philanthropy, and the American Dream

Home > Stronger Together: Immigrants, Philanthropy, and the American Dream

Grantmakers Concerned with Immigrants and Refugees (GCIR) hosted our 2016 nation convening in Austin, Texas, May 3-5.

The theme—Stronger Together: Immigrants, Philanthropy, and the American Dream—reflected a desire to elevate the role and contributions of newcomers in strengthening the social, economic, and civic fabric of our communities and society.

Through the event, we sought to foster shared learning, encourage peer dialogue, and highlight promising practices to help funders to respond to the needs of immigrant and refugee children, youth, and families, while advancing diverse grantmaking priorities ranging from health to education to economic opportunity.

Home to the second-largest immigrant population in the United States, Texas provided a compelling setting to explore a variety of issues that are also in play for other regions:

As a border state with a long history of transnational migration, Texas offered a unique backdrop to consider the meaning of race, identity, and citizenship in the 21st century.

Funders had the opportunity to choose between multiple tracks based on their interests and level of expertise; explore the latest research on immigration’s impacts, whether economic, educational, or demographic; and discuss innovative and effective responses to changes in their communities.

All programming emphasized peer-based learning and relationship building, and the agenda also included unscheduled periods, such as receptions and meals not paired with plenary sessions, to allow for networking and coordination.

Amid federal inaction on immigration reform, state and local policymakers have been moving forward with solutions that speak to on-the-ground needs and realities facing first- and second-generation immigrants, who now constitute one-quarter of the total U.S. population. Across the nation, many states and localities have put in place policies to attract, welcome, and integrate new Americans, while others have considered initiatives that may impede immigrant integration.

At the national level, the tenor of the 2016 presidential debates has influenced public discourse around immigration, and role of Latino voters and the rising immigrant electorate have received greater attention. These complex dynamics have profound implications for the future of the United States—and for philanthropy. As such, they will provide rich context for GCIR’s 2016 National Convening.

The 2016 National Convening also reflected the priorities in GCIR’s forthcoming 2016-2018 strategic plan, which focuses on:

These strategic priority areas include a wide range of issues of interest to our members and other philanthropic stakeholders, including but not limited to: language acquisition, education, health and other basic needs programs, workforce development, and asset building, among others.

A number of cross-cutting considerations were addressed throughout the conference with an aim to: 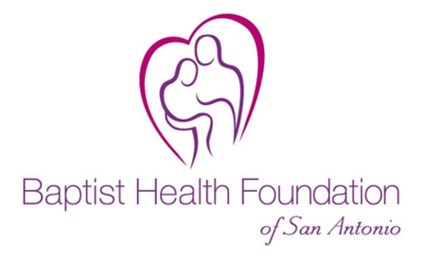 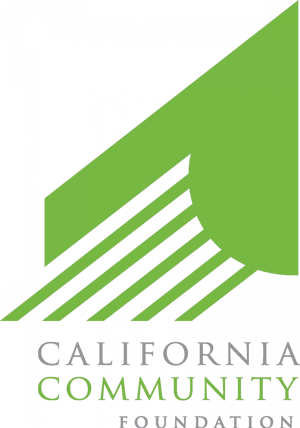 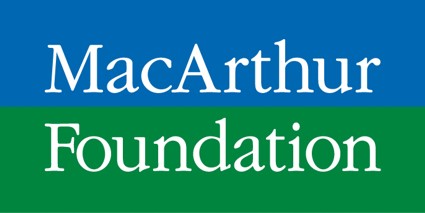 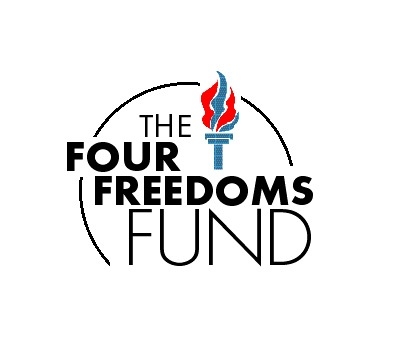 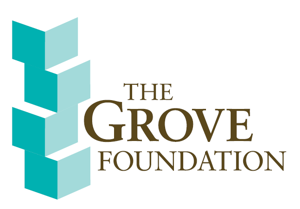 Every two years, GCIR holds the nation's only convening dedicated to immigrant and refugee grantmaking. The biennial gathering brings together funders from across the country to examine a wide range of strategies for addressing the challenges and opportunities facing newcomers and receiving communities. GCIR’s convening is designed to be a focused, intimate gathering that allows participants to delve deeper into issues than they could at a typical conference. Through plenaries, workshops, and learning tours, the convening seeks to maximize peer-based, cross-sector learning, as well as foster lively discussions and authentic relationship building.