Families in the Balance: What does the Policy Debate Mean for Immigrant Families’ Economic Security?

Home > Families in the Balance: What does the Policy Debate Mean for Immigrant Families’ Economic Security? 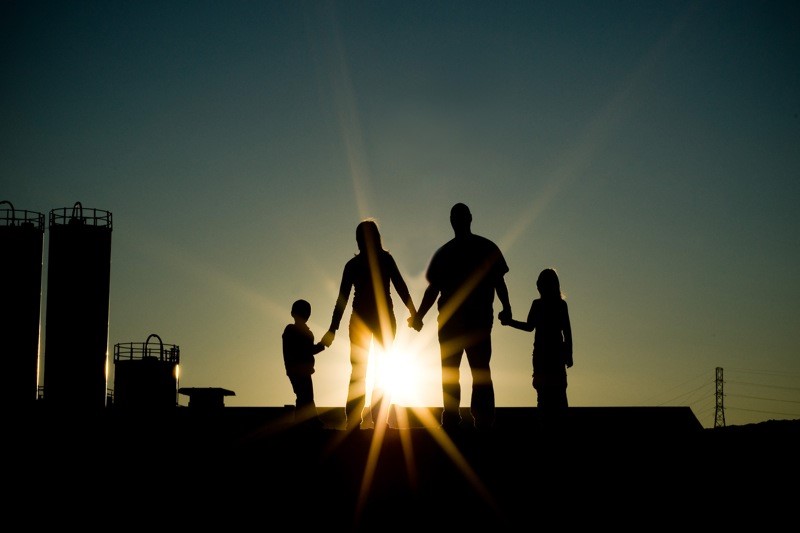 When:
Tuesday, September 12, 2017 -
Where:
Webinar
Register for Details

The policy debate underway in Washington, D.C. has serious implications for lives across the nation, but few groups face as many challenges as immigrant families. The health, nutrition, and economic security of immigrant families are threatened by many recent legislative and administrative proposals, including a leaked draft executive order from the Trump administration that would seek to punish low-income immigrants who lawfully use health and nutrition programs and bar entry to newcomers who may be deemed as likely to seek out such assistance. Other congressional proposals could drastically cut family-based immigration and limit access to crucial tax credits, lowering immigrant parents’ take-home pay. In addition, increased immigration enforcement measures have already created a chilling effect, making immigrants reluctant to continue using or apply for programs like SNAP, WIC, or Medicaid.

This call, which was co-organized by EITC Funders Network, Grantmakers Income Security Taskforce, and GCIR, will consider the profound and wide-ranging challenges to immigrant families’ economic security. Speakers from the National Immigration Law Center and CLASP, which have recently launched a campaign to address these policy threats, will consider the repercussions for immigrant children, families, and communities and strategies for grantmakers seeking avenues for response.

Registration for this program is now closed.

Calls are open to GCIR members, other grantmaking institutions, philanthropic advisors, and members and staff of funder affinity groups and regional associations of grantmakers. (Participation is limited to organizations that share GCIR’s core values.)