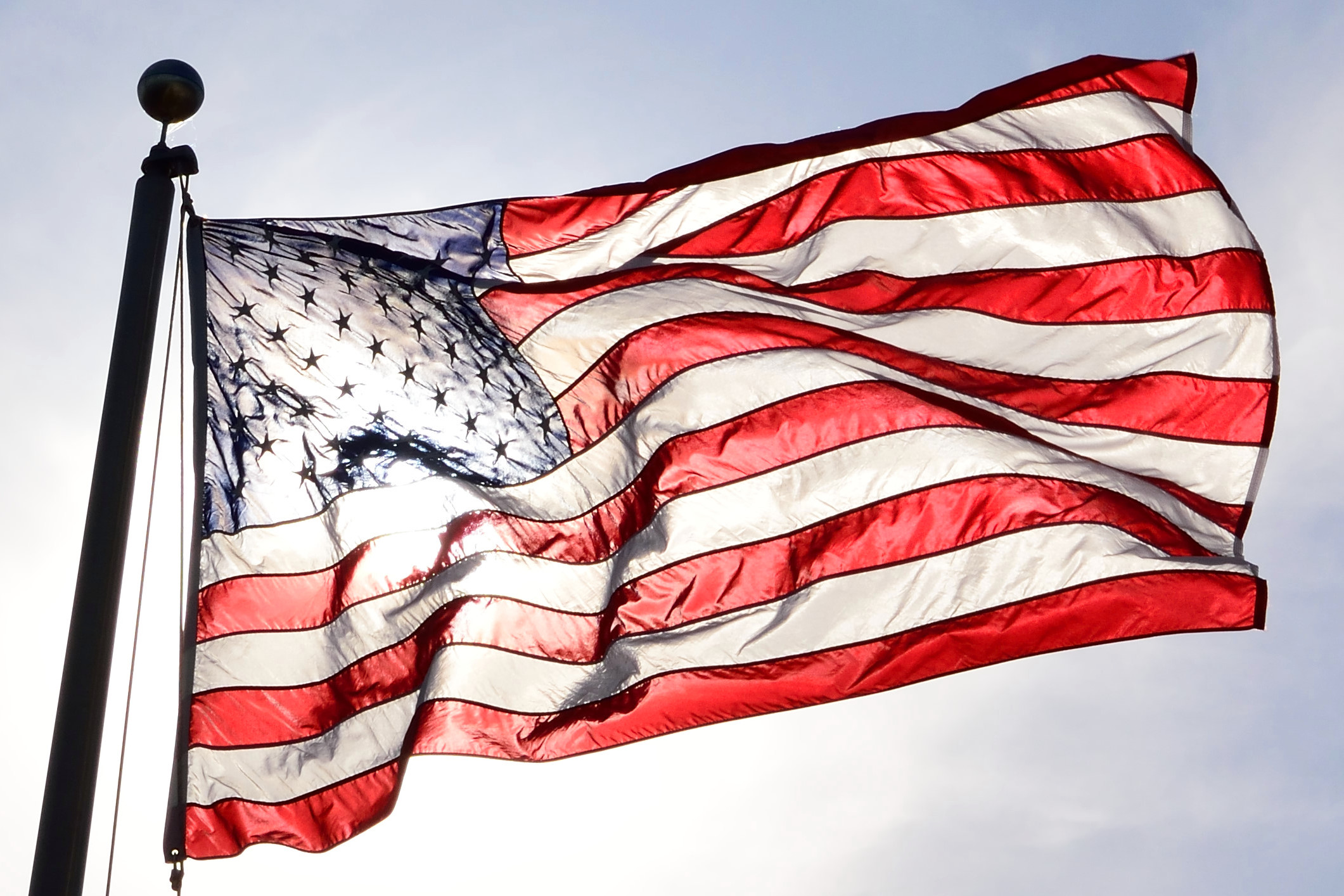 The historic 2020 U.S. presidential election is over, and the will of the people has prevailed. After four tumultuous years, Americans voted in favor of democracy, decency, and integrity. A record number of people cast their votes, not just for the next president of the United States but also for the kind of country they wish America to be: vibrant, inclusive, welcoming. Thanks to years of tireless organizing efforts—particularly by Black, Indigenous, and people of color (BIPOC) leaders—historically disenfranchised communities overcame blatant voter intimidation and suppression to make their voices heard. In the process, they have renewed our collective sense of hope and possibility.

This election marks not the end but the beginning of a long road toward justice. When President Biden takes office in January, he will inherit a deeply divided country reeling from a still-raging pandemic, an escalating economic crisis, and record climate disasters. On the immigration front, he will face the task of undoing four years of polarizing rhetoric and draconian immigration policies, including more than 500 administrative and executive actions that have severely restricted immigration as part of a far-reaching white nationalist agenda to halt and reverse demographic change.

As initial steps in rolling back anti-immigrant policies, President-elect Biden has pledged a series of executive orders to rescind the "Muslim ban," reinstitute DACA, restore refugee resettlement, and put in place a temporary moratorium on deportations. These actions reflect many of the priorities of movement and field leaders, but much more must be done to restore fairness, uplift humanity, and heal the trauma inflicted over the past four years.

Immigration is at a critical inflection point. The philanthropic community must redouble our commitment to address urgent community needs, push back against racism and white supremacy, and support long-term structural change. Turning our country around demands that our sector think big and invest deeply, substantially, and consistently, now and for the long haul. It also requires us to center racial equity, understand the complex interplay between immigration and systemic racism, and integrate that intersectional perspective into funding strategies.

Based on conversations with a cross-section of field leaders, GCIR urges philanthropy to take the following actions:

Moving forward, we must fight to recover, rebuild, and reclaim the promise of our pluralistic democracy. We must continue the work of creating a more perfect union rooted in fairness, dignity, and compassion. And we must invest in building a society in which everyone thrives no matter who they are or where they were born.

GCIR stands ready to partner with philanthropy to advance these goals and achieve impact. Together, we will address threats to immigrant and BIPOC communities in the short term and lay the foundation for radical transformation over the long term. Together, we will improve the lives of immigrants today and for generations to come—and move the needle ever closer to equity and justice for all.

Resistance, Resilience, and Solidarity: Islamophobia, the U.S. Immigration System, and the Impact on BAMEMSA Communities

Safe Haven for Afghans and Haitians in Crisis

We at GCIR are heartbroken about the devastating crises unfolding in Afghanistan and Haiti. Our country can rise to our highest ideals by providing protection to those who most desperately need it and welcoming them into our communities. Read our statement with recommendations for philanthropy.