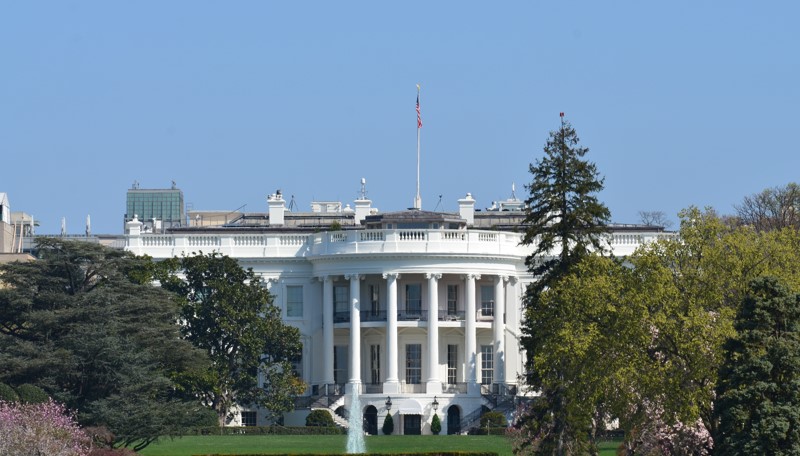 Looking back on the first year of the Biden administration, we remember that there was initially great promise and early progress toward advancing immigrant justice and restoring immigrant rights. The administration began by undoing many of the Trump administration’s racist and draconian immigration policies, including fortifying Deferred Action for Childhood Arrivals (DACA), rescinding the Muslim Ban, and ending government funding of a border wall. Yet, recent actions taken by the current administration, such as expelling Haitian migrants and increasing the number of immigrant detainees during a worldwide pandemic, continue to negatively impact communities.

Today, we take stock of the Biden administration’s progress—or lack thereof—on advancing policies to keep immigrant communities safe, undoing some of the previous administration’s grievous harms, and going beyond reparative efforts to improve conditions for immigrants and refugees. Philanthropy can help ensure that the administration makes good on its promises to immigrant communities. Read our analysis below to learn about the work ahead of us and how philanthropy can help our nation make meaningful progress toward immigrant justice and belonging.

Status
In 2021, the Department of Homeland Security (DHS) attempted to reverse these draconian policies by reinstating Obama-era enforcement priorities that somewhat limited the broad discretion of ICE agents to make arrests. DHS also halted the apprehension of noncitizens to whom policymakers may extend permanent residency, such as DACA recipients, farmworkers, and healthcare workers. However, although DHS indicated it would train its agents on the new guidelines, advocates note that enforcement actions will not be much different due to the broad discretion that ICE agents continue to have.

Background
In 2017, the Trump administration issued a series of executive orders that stopped the issuance of visas to immigrants and non-immigrants from mostly Muslim-majority countries. Under the first executive order, the federal government cancelled between 60,000 to 100,000 visas. One of the orders suspended the admission of refugees for 120 days. When immigrant rights’ advocates filed lawsuits challenging this order, the administration responded with additional anti-immigrant executive orders.

Status
In early 2021, President Biden rescinded these bans and said they are “a stain on our national conscience.” However, in November 2021, a week after South African scientists alerted the world that they had discovered the Omicron variant of Covid-19, the U.S. government instituted a travel ban against non-U.S. citizens traveling from South Africa, Botswana, Eswatini, Lesotho, Malawi, Mozambique, Namibia, and Zimbabwe. Far from preventing Omicron from reaching U.S. shores, this ban—which was simultaneously over-inclusive (it banned South African countries where Omicron was not documented) and under-inclusive (it did not include countries outside of South Africa where Omicron was detected)—effectively penalized South Africa for disclosing knowledge of the variant, discourages countries from reporting new variants and viruses, and demonstrates anti-Black racism that the administration must resolve in its policies.

Background
In 2019, the Trump administration instituted a policy of sending certain asylum seekers back to Mexico while their cases were pending in immigration court. As a result, tens of thousands of migrants have had to stay in dangerous and squalid migrant camps on the Mexican side of the border—camps that are rife with kidnappings, rapes, and assaults of migrants waiting for their asylum hearings in the United States. An estimated 71,000 non-Mexican asylum seekers have had to stay in Mexico since the policy was instituted; the U.S. government has only granted asylum to one percent of those individuals.

Status
The Biden administration ended MPP in 2021, but a Supreme Court ruling forced the administration to put the policy back in place. Walking the fine line between complying with the court ruling and narrowing the scope of MPP, the U.S. government announced plans to restart MPP by the end of 2021. In December, Mexico reluctantly agreed to restart the program after the U.S. government agreed to provide vaccines for migrants, limit immigration proceedings to six months for asylum applicants, and improve access to counsel. Unaccompanied minors and other vulnerable asylum seekers are not included in the program. In response to a surge of migrants at the border in the wake of multiple crises in their home countries, the government also expanded the nationalities subject to return to Mexico to include Haitians, Brazilians, and others. Legal advocates and humanitarian groups continue to oppose MPP.

Background
In 2020, under the guise of stopping the spread of Covid-19, the Trump administration implemented this public health law to turn away migrants who entered the United States from Mexico without inspection, regardless of their country of origin. Although the exclusion exempted U.S. citizens, legal permanent residents, and anyone with valid travel documents, it applied to people seeking asylum. According to experts, this exclusion has no scientific basis as a public health measure.

Status
In August 2021, the Biden administration set aside initial plans to halt the use of Title 42 in light of a spike in migrant arrests and the spread of Covid-19 and issued an order defending the use of the measure. 2021 saw a significant reduction in the percentage of encounters with migrants resulting in expulsion under Title 42 (47 percent in 2021 vs. 83 percent in 2020). Still, one million migrants were expelled under Title 42 in 2021. And Title 42 remains in place even though the government has permitted nonessential travel to resume, belying the policy’s stated public health purpose. Immigrant justice field groups continue to advocate for consideration of the specific needs of transgender individuals, unaccompanied minors, and families with children. Human rights organizations continue to protest this practice as a violation of international refugee law. And for those migrants whom the government cannot expel under Title 42, MPP will still apply.

The Work Ahead for Philanthropy

Philanthropy has a role to play in ensuring that the Biden administration’s immigration policy agenda advances the protection and well-being of immigrant communities in the short term and furthers immigrant justice well beyond the next three years. Funders can:

Photo by Michael Schofield on Unsplash 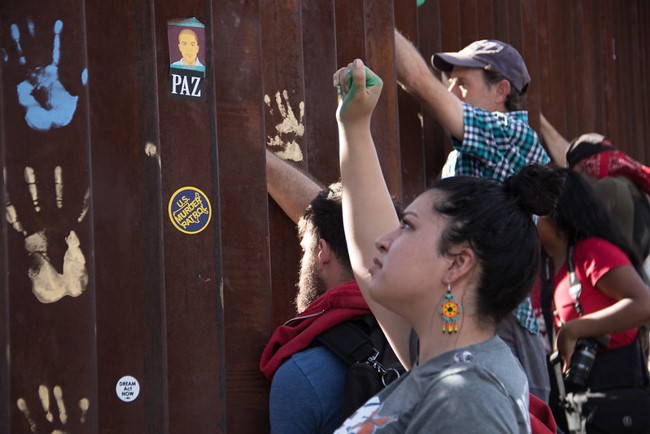 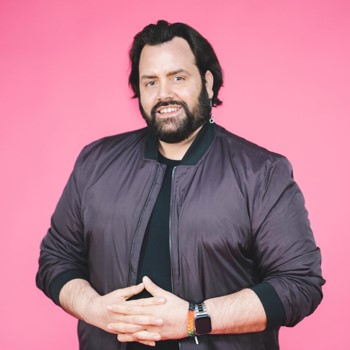