June 2019
News
From Talk to Action: Behind a Call for Funders to Back Social Movements

A decade ago, when the National Committee for Responsive Philanthropy (NCRP) published a report called “Criteria for Philanthropy at Its Best,” not everyone was thrilled. 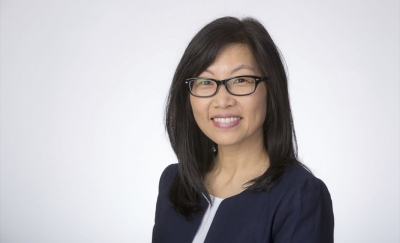 The Board of Directors of the Evelyn and Walter Haas, Jr. Fund today announced that Cathy Cha has officially stepped into her new role as President of the Fund. 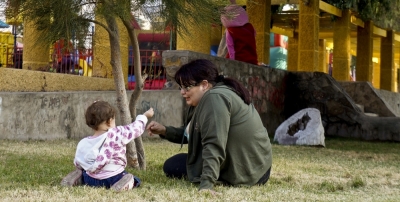 More than 60 philanthropic institutions submitted comments in response to the Trump administration's proposed changes to the "public charge" rule. 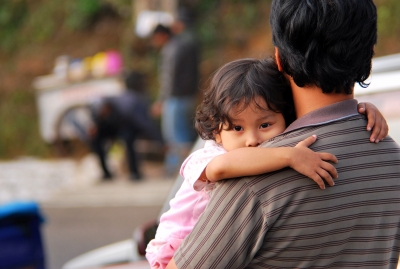 More than 200 philanthropic institutions from across the country have signed onto this joint GCIR statement in support of children and families seeking refuge in the United States.

If you would like to be connected with a staff member at this foundation, please contact Stephanie Martinez. We are happy to introduce GCIR members to each other for the best networking and learning experience possible.