Squeezing Refugees: Numbers for 2018 by State and Metro Area 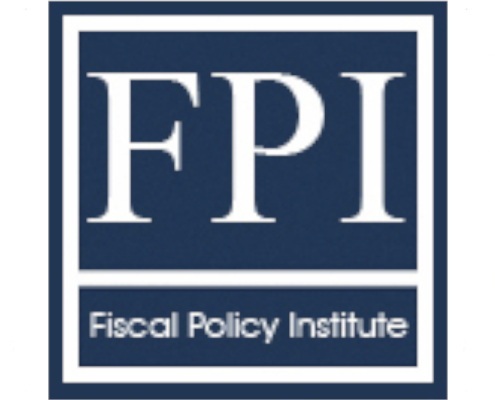 In 2018, however, the refugee resettlement numbers have dropped even more dramatically.

With data through the end of October already available, we can calculate pretty reasonably what the full year will look by extrapolating from the first 10 months of the year. For comparison, below are the number of refugees resettled in the United States and in each state (plus Puerto Rico and Washington, DC) over the past 10 full-year periods (through December 31, 2017), and over the past five years. Then, we look at the individual years: 2016, which was a relative highpoint for refugee resettlement in the US, 2017 when we saw a big drop, and 2018 which saw a further drop.

The states are listed with those that have played the biggest role in refugee resettlement at the top—starting with California, resettling 69,000 refugees over the past ten years. Over the past two years, California has seen an 84 percent drop in the number of refugees resettled, from 8,900 in 2016 to 1,500 in 2018 (based on annualizing the first 10 months of data).

In conjunction with an article by Mike Hill of the Associated Press,  FPI did the same analysis for refugee placement by metro area, but the 2018 numbers are based on the first 9 months rather than the first ten. Below are the findings, again organized with the place with the largest number of refugees resettled over the past 10 years heading the list, and giving the top 50 metro areas for refugee resettlement in the country. The story was published in the Washington Post, U.S. News and World Report, the Buffalo News, and papers across upstate New York.

As refugee resettlement numbers decline, it exacerbates a humanitarian tragedy, it weakens America’s leverage with other countries on a range of foreign policy issues, and it is a problem for the parts of the country that have been preparing to resettle refugees and now see empty reception rooms and empty houses. 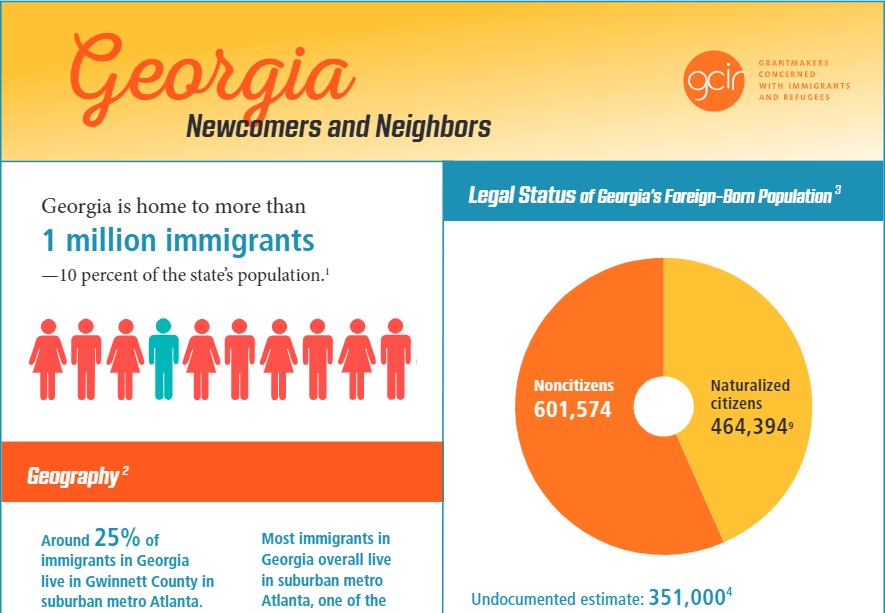 This two-page infographic looks at the foreign-born population in Georgia, including their legal status, regions of birth, geographic locations in the state, workforce and economic contributions, and other factors.

COVID-19 resources for immigrant communities in the state of California. 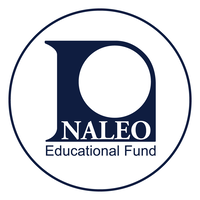 A bilingual toolkit created by NALEO Educational Fund to engage Latinos on the Census.