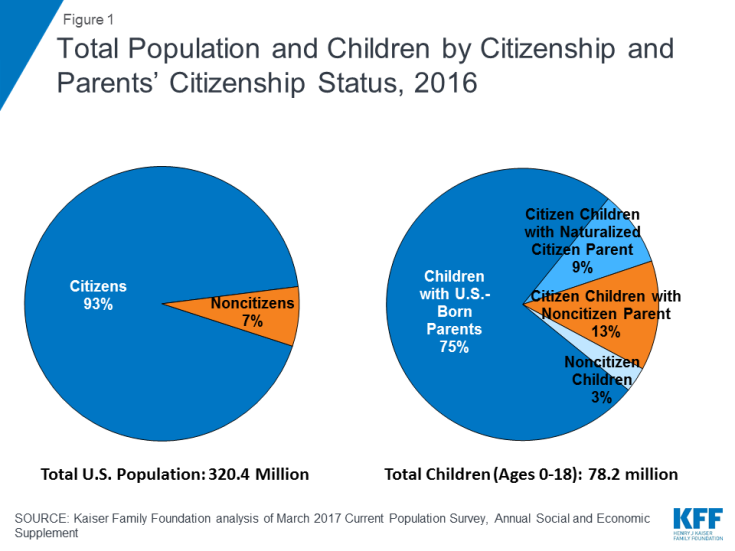 On September 22, 2018, the Trump Administration announced a proposed rule that would make changes to “public charge” policies. Under longstanding policy, the federal government can deny an individual entry into the U.S. or adjustment to legal permanent resident (LPR) status (i.e., a green card) if he or she is determined likely to become a public charge.

Delivering on the Dream Spring 2021 Update