Litigation on DACA: What We Know

Home > Litigation on DACA: What We Know
Publication date:
November 2018

DACA or Deferred Action for Childhood Arrivals was announced by former President Barack Obama on June 15, 2012 and implemented by then Secretary of Homeland Security Janet Napolitano. The policy has enabled people who came to the United States before the age of 16 to apply for “deferred action” (a form of prosecutorial discretion) and a work permit. The program has protected more than 800,000 people in the United States. On September 5, 2017, Attorney General Sessions announced a decision to end DACA. Secretary of Homeland Security Kirstjen M. Nielsen published the letter, the press release, and the Q&A stating that it will phase out DACA accordingly. Following the September 5 announcement, several lawsuits were filed.

This issue brief provides a summary of subsequent litigation and response. 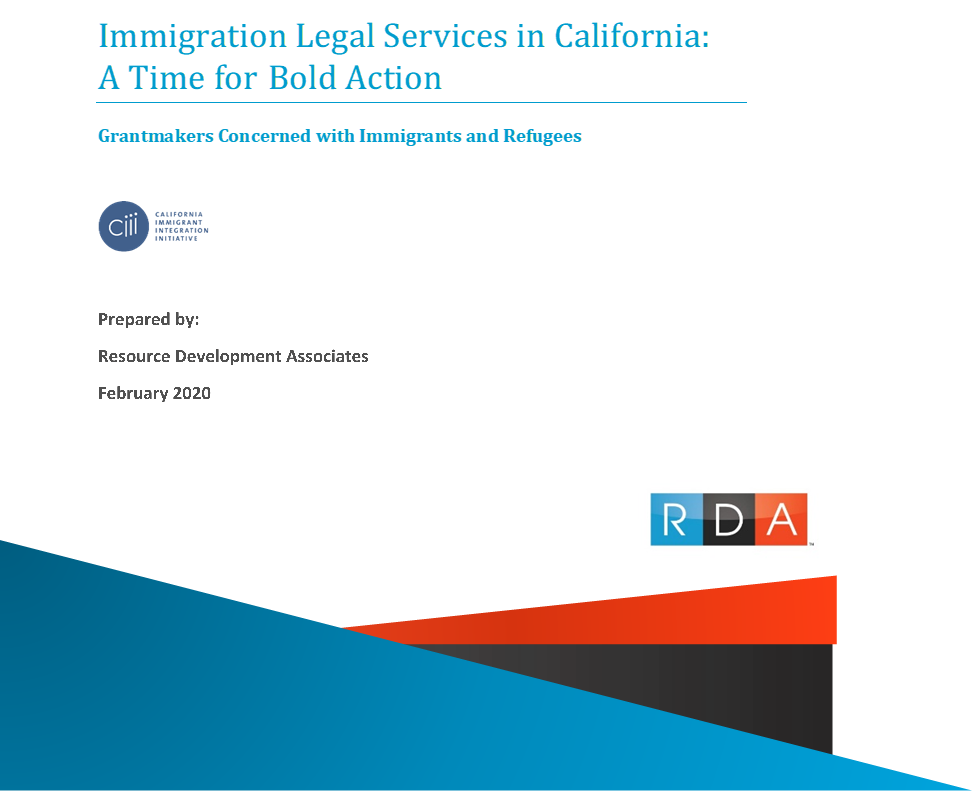