Immigration is an enduring hallmark of the United States, helping drive economic growth and defining national identity since the country’s founding. Although the United States has benefited greatly from immigration, it has always been fundamentally ambivalent about newcomers and their role in society. This ambivalence has created formidable challenges for immigrants throughout the course of U.S. history, whether they hail from Europe, Africa, Asia, Latin America, or the Middle East. Nevertheless, the majority of immigrants across the generations—overcoming poverty, discrimination, and other barriers to integration—have successfully pursued the American Dream, bettered their lives and those of their children, and enriched American society in the process. Similarly, other groups, such as Native Americans and African-Americans, have endured enormous hardships and have contributed significantly to the nation’s prosperity. The hard work and aspirations of people from diverse backgrounds have made America the land of opportunity: a nation renowned for self-reliance, freedom, and democracy.

GCIR defines immigrant integration as a dynamic, two-way process in which newcomers and the receiving society work together to build secure, vibrant, and cohesive communities. We utilize the term “integration” rather than “assimilation” to emphasize respect for and incorporation of differences, the importance of mutual adaptation, and an appreciation of diversity. As an intentional effort, immigrant integration engages and transforms all community stakeholders, reaping shared benefits and creating a new whole that is greater than the sum of its parts. Mutual responsibility and benefits, multi-sector involvement, and multi-strategy approach are the cornerstones of GCIR’s Immigrant Integration Framework.

GCIR’s Immigrant Integration Framework identifies six strategic pathways through which immigrants and the receiving community can work together to provide resources and opportunities and leverage the human capital that immigrants bring: 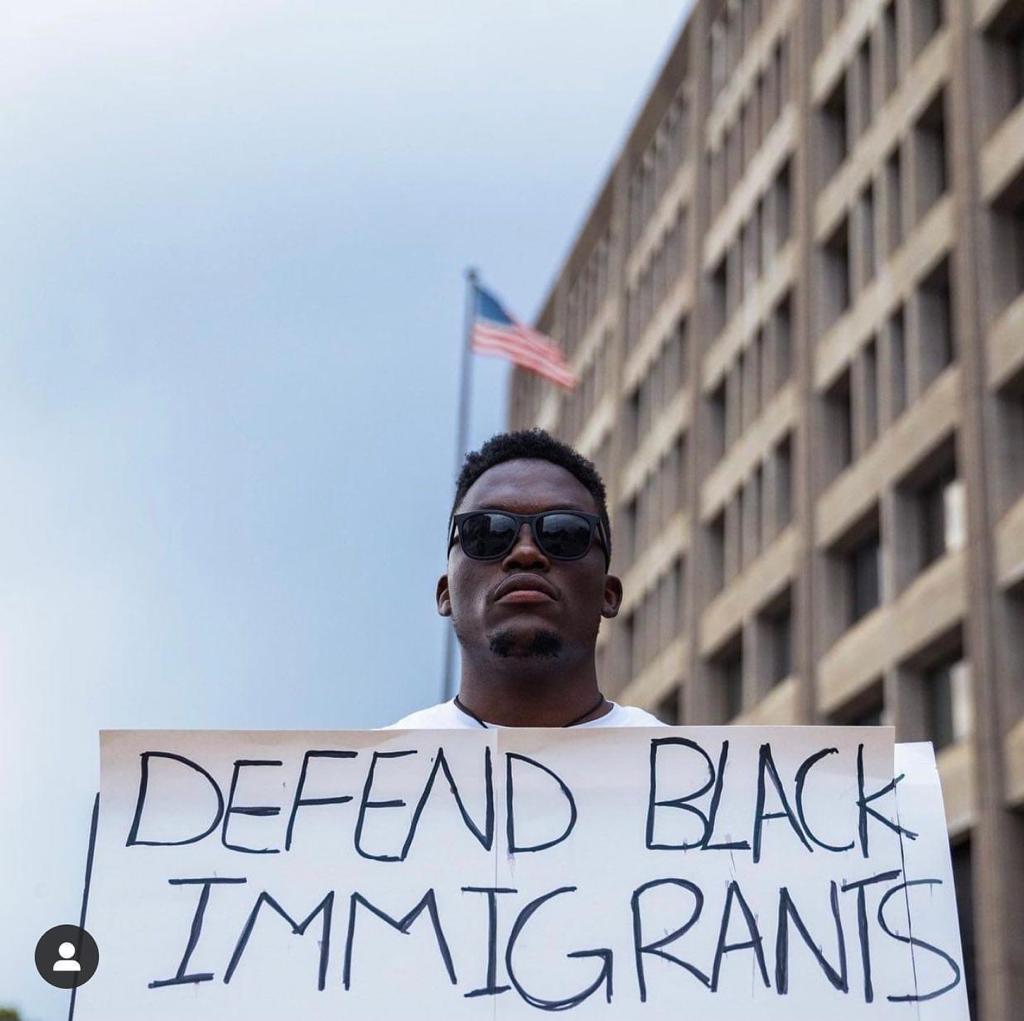 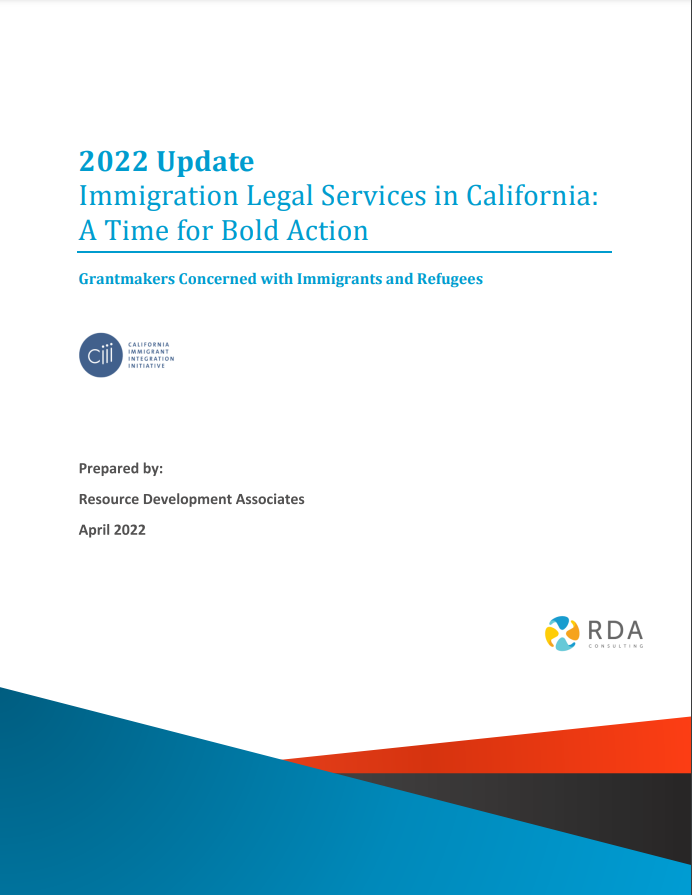 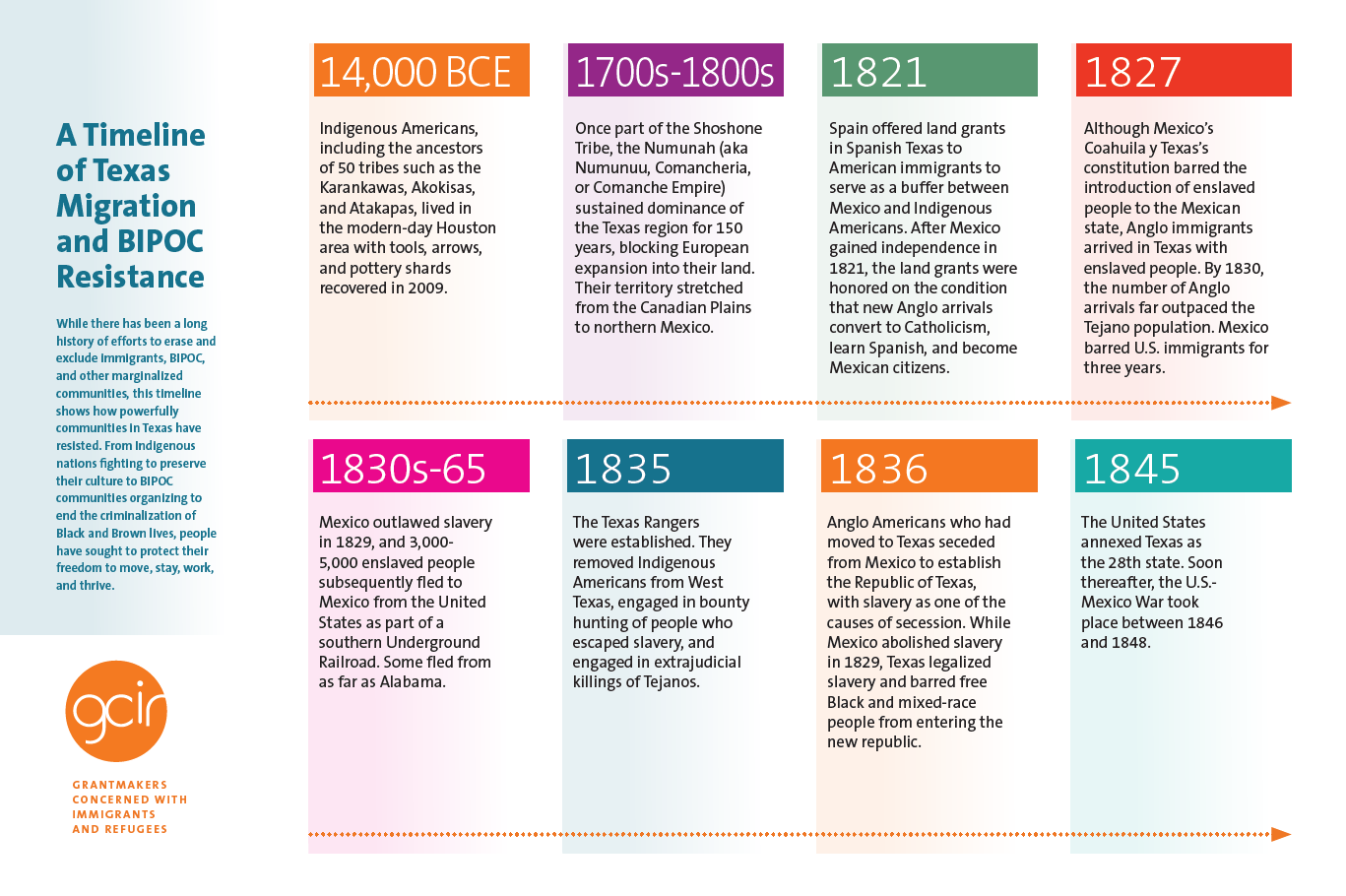