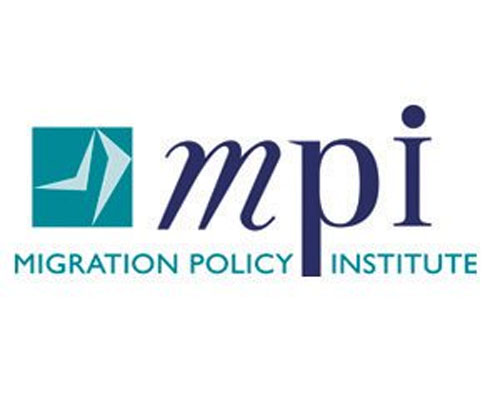 Although the Trump administration’s push for legislation to cut and reshape legal immigration has struggled to gain traction in Congress, a proposed rule published by the Department of Homeland Security (DHS) in October 2018 may do just that. The proposed public-charge rule, which would apply a significantly expanded test to determine if green-card applicants would be likely to use specified public benefits in the future, could potentially have put most recent legal permanent residents at risk of green-card denial.

Drawing upon analysis of U.S. Census Bureau data, MPI researchers applied the administration’s expanded “totality of circumstances” test to immigrants who had received legal permanent residence within the past five years. They found 69 percent had at least one negative factor under the administration's proposed expanded test, while just 39 percent had one of the heavily weighed positive factors: Income at or above 250 percent of the federal poverty level.

While the proposed rule is vague on the relative importance immigration officers should give to different negative and positive factors, the analysis finds there would be a disproportionate effect on women, children, and the elderly. It also could shift legal immigration away from Latin America and towards Europe in particular.

By examining the share of recent green-card recipients who have key characteristics the proposed rule counts as indicators of likely future benefit use—including having a low household income, limited English proficiency, and not having a high school diploma—this analysis illustrates the potential scale of the rule’s impact. The policy brief includes data by region and for the top 18 countries of origin.