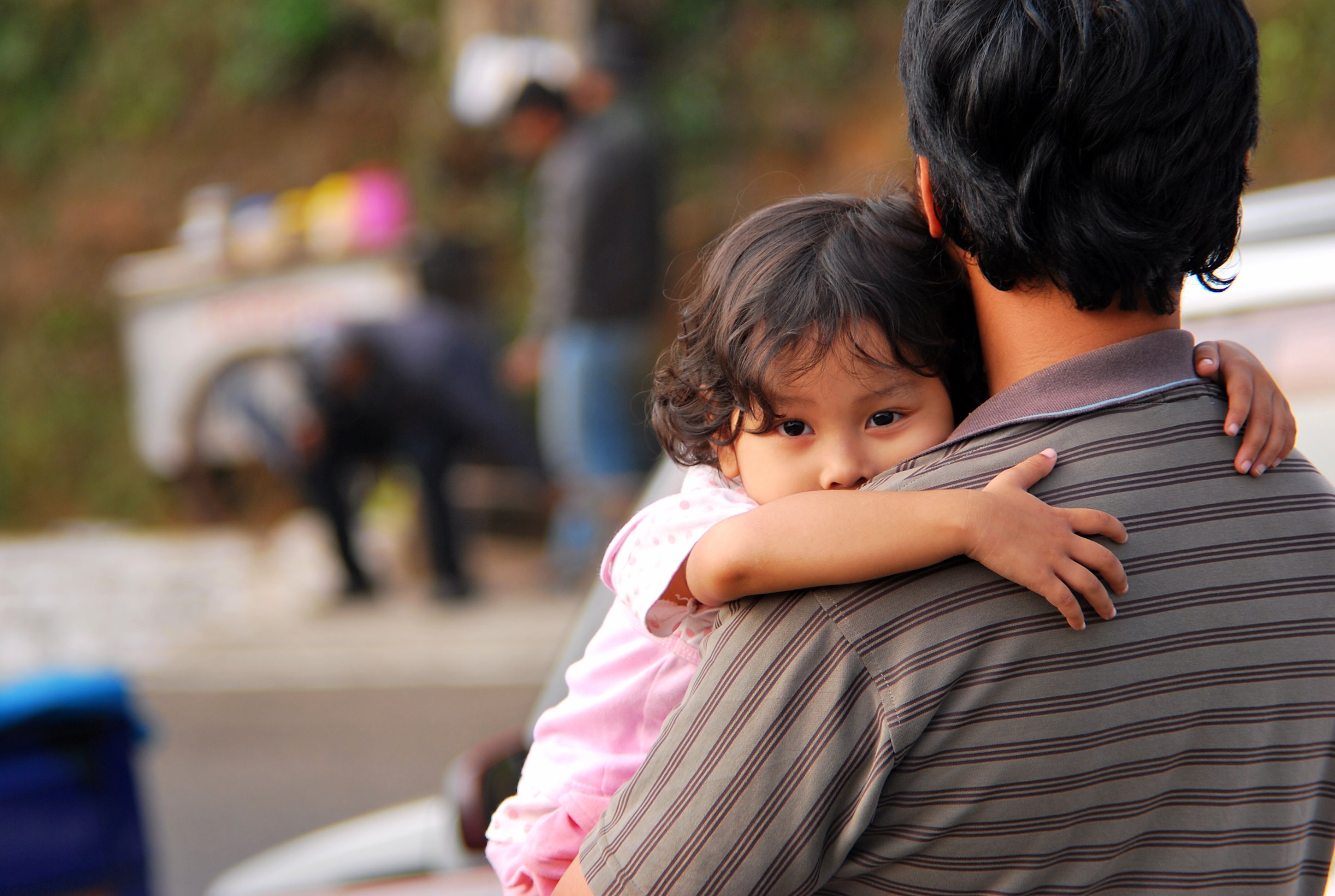 The current administration has adopted new policies aimed at deterring legal migration to the United States, including barring entry to those seeking protection from violence and persecution. These policies build on a decades-long effort to criminalize immigrants, asylum seekers, and refugees, which accelerated after the passage of the Illegal Immigration Reform and Immigrant Responsibility Act of 1996. Forcibly separating parents from their children and eliminating long-established grounds for asylum such as protection for individuals fleeing domestic violence are the latest tactics in an ongoing campaign against these vulnerable populations. These tactics advance a vision of America that runs counter to core philanthropic values. They unfairly paint those seeking refuge on our southern border as criminals and burdens to our society. And they cause needless and profound trauma for children and families, creating a humanitarian crisis that resulted in widespread public outcry and compelled many foundations to mount an urgent response.

Seeking to quell the uproar, the administration on June 20th issued an executive order to detain family members together indefinitely but did nothing to reunite separated children with their parents. Under a court order arising out of federal litigation, the government then reunified many of these families. Some reunified families are now being held together in family detention, while others have been released to local communities across the United States. According to the administration, hundreds more families remain separated and “ineligible” for reunification. This designation is used by the administration in an inconsistent manner across a variety of circumstances, including for parents with certain types of alleged charges and when a parent has been deported to their home country and their children remain in government custody or living with relatives in the United States. Hundreds of parents have been deported without an opportunity to speak to their children or make plans for their care and custody. These parents run the risk of being permanently separated if parental rights are not re-established and they face steep if not impassable obstacles to regaining custody given the cost of contesting such a decision given the distance, linguistic barriers, and legal complexity, among other factors. Due to the lack of transparency and the quickly evolving situation, the figures for each of these categories have been changing continuously.

How Philanthropy Can Help

Foundations and individual donors can play an important role in supporting short-, mid-, and longer-term strategies to address this evolving situation including legal representation, impact litigation, social and mental health services, organizing, policy advocacy, and narrative and strategic communications. Given the unpredictable policy landscape and the significant demands on the field, general support grants provide maximum impact because they provide grantees the flexibility to pivot quickly and address emerging needs. To the extent possible, funders should consider adopting streamlined application and reporting processes for these grants. The following top-line funding recommendations are based on point-in-time analysis.

I. Legal and Complementary Services

A. For parents and families in Immigration and Customs Enforcement (ICE)  custody

B. For children in ICE or Office of Refugee Resettlement (ORR) custody

For funders new to immigrant and those with geographic restrictions, GCIR can provide additional guidance and technical assistance on funding opportunities and facilitate connections to trusted and vetted organizations upon request. To maximize impact, GCIR can also facilitate coordination with other funders to meet immediate needs and to craft a comprehensive strategy to address long-term needs; push back—on the narrative and policy level—against the criminalization of immigrants, refugees, and asylum seekers; and restore fairness and humanity to our nation’s immigration system. For more information, please contact Daranee Petsod.

If you are not already a member of GCIR, please consider joining. Your dues will help to support our efforts to inform funders of the latest policy developments and devise the most relevant and impactful funding strategies during times like these.

A list of COVID-19 information and a collection of videos, all in indigenous languages.

A collection of video trainings on digital organizing for Census 2020.

The House today passed, on a bipartisan 363-40 vote, the Families First Coronavirus Response Act to bolster the federal government’s response to the coronavirus outbreak and address the severe impacts of the coronavirus on Americans’ personal safety and financial security.