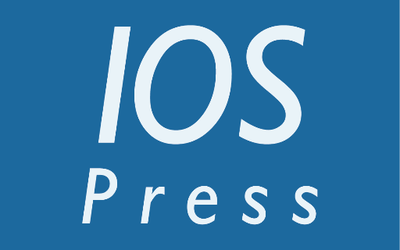 This article documents a novel approach used to improve the census address list in California as part of the LUCA (Local Update of Census Addresses) phase of the decennial census. Local government and community-based organizations partnered to conduct in-field address canvassing to identify hidden housing previously omitted from the list and not included in local administrative records used for in-office address LUCA review of address lists. Areas with about 1 million housing units were canvassed and 13,000 newly-identified housing units were added to the address list. The tract-level “yield” of newly-identified hidden housing units varied but overall return on investment was high.

Adding 1.3% newly-identified housing units to the pre-LUCA address list means that about 46,000 California low-income residents who otherwise would have only a slim chance of being enumerated can be counted in 2020. This represent a significant contribution toward overcoming the longstanding undercount of minorities and immigrants in these neighborhoods.

This strategy, occasioned by the U.S. Census Bureau’s decision to limit its own in-field address canvassing to only 30% of the nation, has particular relevance for census enumeration in less-developed countries. It demonstrates the efficacy of drawing on social, cultural, and civic capital in communities with limited financial resources to ameliorate the negative impact that budget constraints on central government funding have on fair and accurate census enumeration.