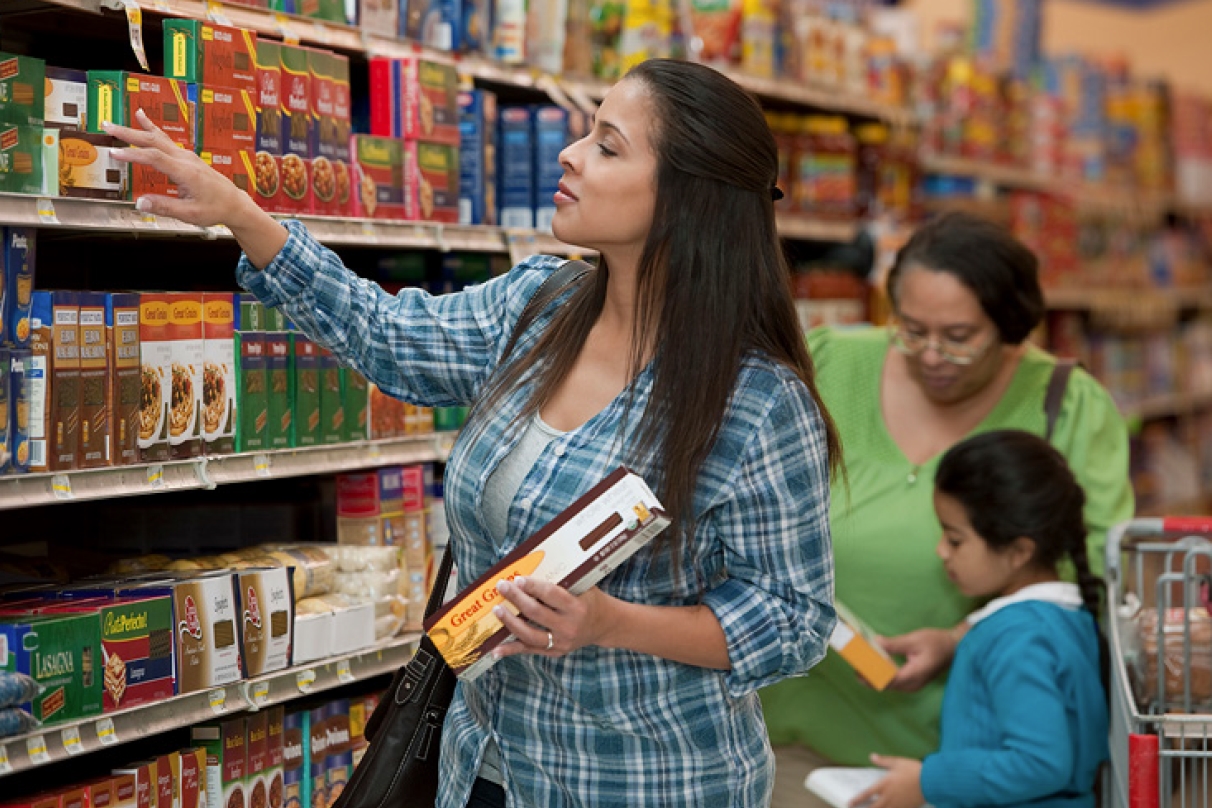 The Trump administration in June 2018 was finalizing a proposed rule that could have wide-reaching effects on legal immigration to the United States and lead to a sharp drop in use of public benefits by legally present noncitizens and their dependents. The policy, outlined in drafts leaked in January and March 2018, could make it more difficult for immigrants to obtain a green card or extend a temporary visa if they or their dependents—including U.S.-citizen children—use any of an expanded range of cash or noncash public benefits or tax credits for which they are eligible. The administration also may be contemplating changing the standard for when receipt of public benefits can be used as grounds for the deportation of legally present noncitizens.

This report analyzes American Community Survey (ACS) data on use of public benefits in the 2014–16 period to assess the current level of benefits use by noncitizens, naturalized citizens, and the U.S. born to understand the potential magnitude of the draft proposed rule’s effects. Applying the definition of public charge outlined in the March 2018 leaked draft, MPI estimates the share of noncitizens who could face a public-charge determination based on benefits use would increase more than 15-fold—from 3 percent under current policy to 47 percent under the terms of the draft rule.

Among the other key findings of this analysis are:

The draft proposed rule also could significantly reshape future legal immigration flows by giving the administration broad discretion to deny a much larger share of applications from prospective immigrants as well as those already present who are seeking a green card. Specifically, it would become more difficult for children, the elderly, persons with lower levels of education and/or limited English proficiency, and those with incomes under 250 percent of the federal poverty level to enter and remain in the United States. As a result, the administration could significantly shift the U.S. legal immigration system away from family-based immigration without the involvement of Congress.

Find all program-related materials for the meeting, "DOTD 2021 QII Meeting " here, including the recording.