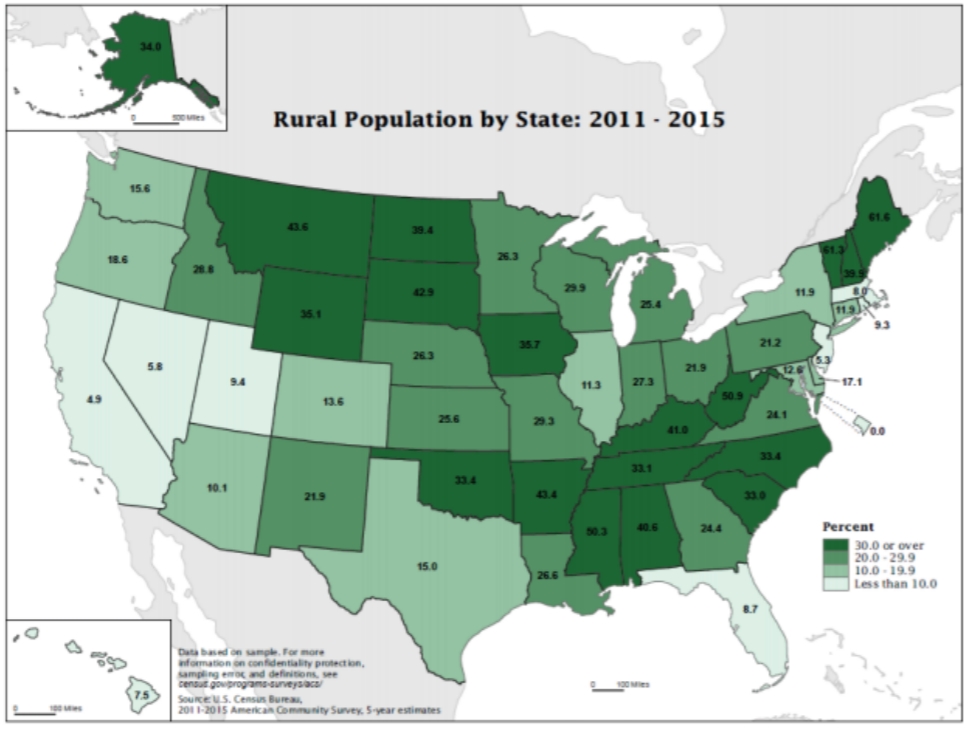 The Counting for Dollars program aims to understand:

• the extent to which domestic financial assistance programs will rely on data from the 2020 Census to distribute federal monies to state, localities and households across the nation, and

• the impact of the accuracy of the 2020 Census on the geographic distribution of federal funds.

In August 2017, the project’s first report described the annual state-by-state distribution of $590 billion in Fiscal Year (FY) 2015 spending from 16 large federal assistance programs ranging from health care and education to housing and Head Start, among others. A follow-on report measured the fiscal costs of a decennial undercount on state treasuries for six U.S. Department of Health and Human Services (the largest being Medicaid) on the Federal Medical Assistance Percentage (FMAP) to guide funding. For FY 2015, the project reported $286 billion in annual FMAP reimbursements to and payments from state governments.

In total, the ongoing project has now identified more than 320 annual census-guided financial assistance program within the federal government that totaled $850 billion in FY 2016.

While Rural America receives funding from many programs that serve both rural and urban areas (such as Medicaid, highway funding, and education grants), this report identifies major federal programs that are targeted to rural areas.

In sum, major rural targeted programs that are guided by census data total about $30 billion a year. This report details six large U.S. Department of Agriculture rural assistance programs, state-by-state, that distribute more than $25 billion each year to states, localities and households in Rural America:

External Link(s):
Read a summary of the highlights at The Census Project.
Source:
The George Washington Institute of Public Policy 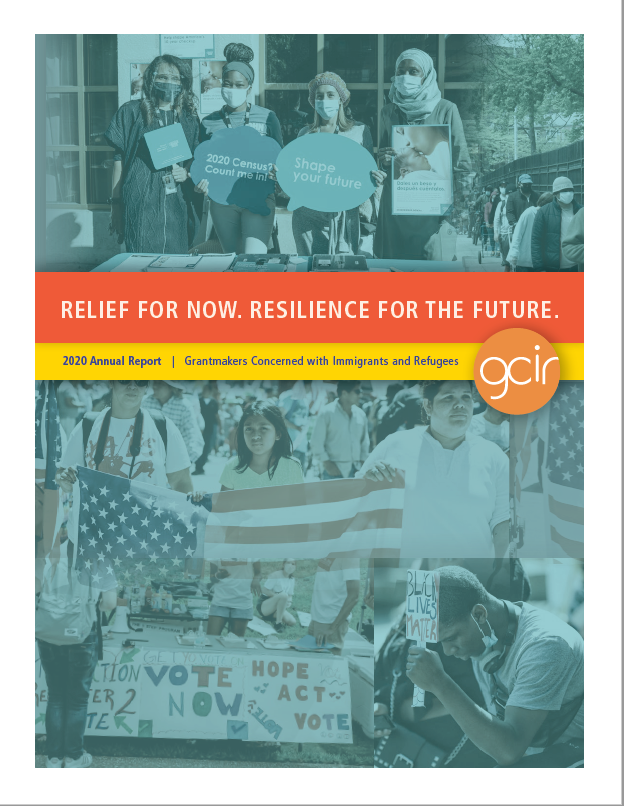 GCIR 2020 Annual Report: Relief for Now. Resilience for the Future

Read the GCIR 2020 Annual Report to learn more about our efforts to galvanize philanthropy to address urgent humanitarian needs, respond to injustices, and advance immigrant rights and inclusion during a year unlike any other in living memory.

Find all program-related materials for the second quarterly meeting of GCIR's Legal Services Working Group (LSWG) here, including the recording.