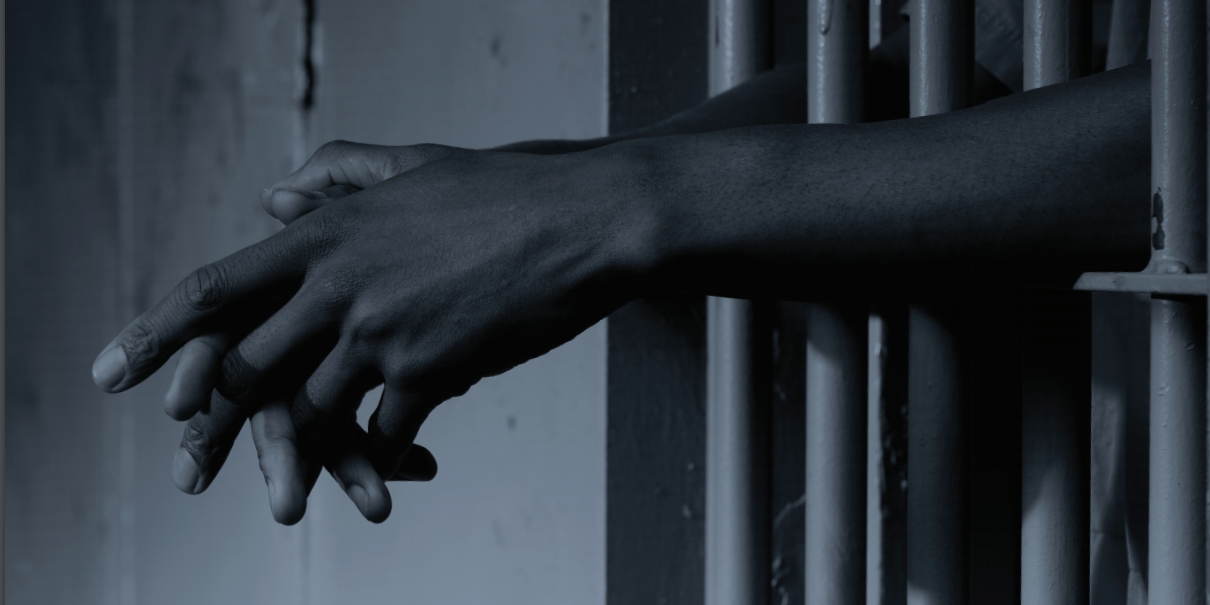 The private prison and immigrant detention industry* profits off of the pain of communities and the separation of families. As the Trump administration continues to advance policies that further criminalize Black, Brown, and immigrant communities, the private prison and detention industry is experiencing renewed opportunities for growth. But private prison companies are not acting alone. Their operations are made possible by investments and debt financing by Wall Street companies like JPMorgan Chase & Co (JPMorgan), Wells Fargo (Wells), BlackRock, and many other members of the “Million Shares Club,” a group of investors who each own one million shares in GEO Group and CoreCivic. This report investigates the influential role that corporate financial backers play in both maintaining and expanding the private prison and detention industry and highlights the collateral costs to Black, Brown, and immigrant communities.

Public and private prisons are equally damaging when it comes to criminalizing people of color, tearing people from their loved ones, and contributing to generational poverty and economic instability. But private prisons are distinct from public prisons in that they generate profit from the pain of communities and the separation of families. The private prison and immigrant detention industry, a $5 billion enterprise, is made possible by government contracts and through debt financing and investments made and facilitated by Wall Street corporations.

There is abundant evidence that human rights violations within the private prison and detention industry are rampant, with documented abuses ranging from the failure to meet basic standards in care,5 to sexual assault and physical abuse, to deaths in custody. Yet despite its dismal track record, this industry has successfully expanded its reach and influence over the last several decades. Since 2000, the use of private prisons by the federal government has increased by 125 percent. Today, a full 71 percent of people detained by the US Immigration and Customs Enforcement (ICE) are held in privatelyoperated facilities.

Get Out The Count: Field Guidance 2.0

SACRAMENTO – On Monday, July 27, California’s Census campaign will kick off a focused two-week push to urge Californians to fill out the 2020 Census form.

Santa Cruz — Today, the COVID-19 Farmworker Study Team announces the completion of statewide survey of more than 900 farmworkers in California, which provides unique insights into the experience of