Amid Legal and Political Uncertainty, DACA Remains More Important Than Ever 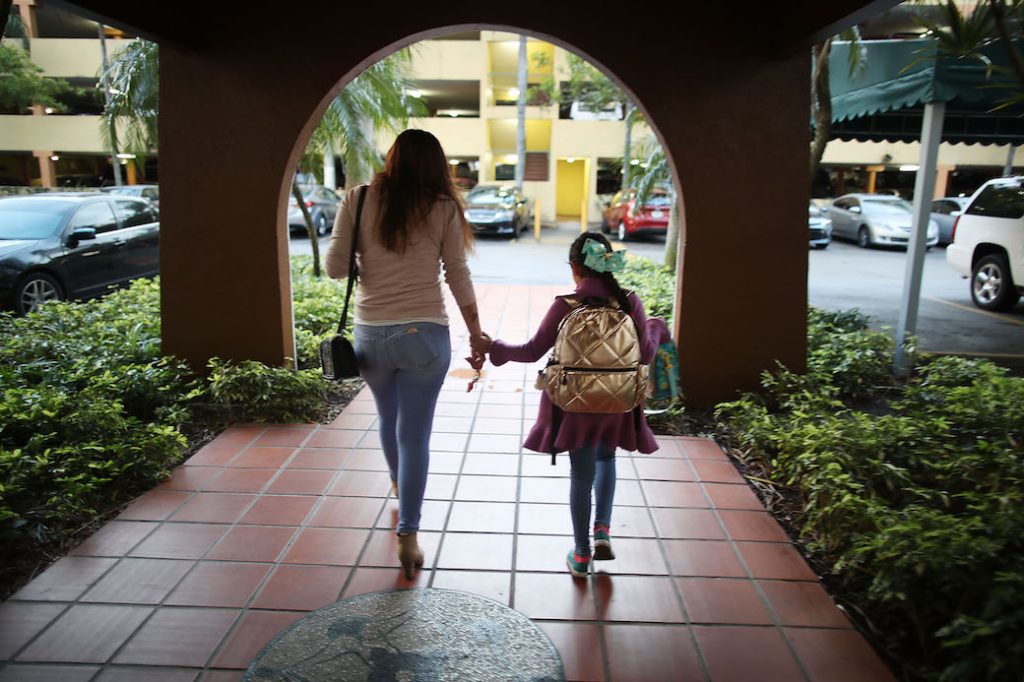 Since it was first announced on June 15, 2012, the Deferred Action for Childhood Arrivals (DACA) policy has provided work authorization as well as temporary relief from deportation to approximately 822,000 undocumented young people across the United States.

From July 16 to August 7, 2018, Tom K. Wong of the University of California, San Diego; United We Dream; the National Immigration Law Center; and the Center for American Progress fielded a national survey to further analyze the experiences of DACA recipients. The study includes 1,050 DACA recipients in 41 states as well as the District of Columbia. This research, as with previous surveys, shows that DACA recipients are making significant contributions to the economy and their communities. In all, 96 percent of respondents are currently employed or enrolled in school.

Included is a one page infographic summarizing the findings of the survey.

A collection of Covid-19 resources for immigrants in Washington State.

The Center for Disaster Philanthropy has created a resource portal that provides an overview of how funders can respond to the COVID-19 pandemic.

A list of resources for undocumented Californians affected by the Covid-19 pandemic.