State and Local Governments Opt Out of Immigrant Detention

The number of immigrants detained in the United States has increased nearly every year for 25 years, ballooning from roughly 6,700 people in 1994 to nearly 53,000 this July. Though detention has expanded steadily throughout the decades, the current administration boasts the sharpest increases.

U.S. Immigration and Customs Enforcement (ICE), the federal agency tasked with overseeing and implementing policies related to immigration detention, contracts out a large portion of its detention capacity to state and local governments; in fact, the majority of ICE detention facilities are contracted through intergovernmental service agreements (IGSAs) with localities. And because local governments can then subcontract with private prison companies to operate these detention facilities and, sometimes, their own local jails that also hold civil immigration detainees, this process allows ICE to circumvent the usual and more rigorous federal bidding and contracting procedures required to contract with private companies directly.

But lately, some state and local governments are resisting this expansion. Localities in states ranging from Virginia to California are cutting ties with ICE detention facilities, while state legislatures are passing bills to push back against immigrant detention statewide. Resistance at the state and local levels has gained momentum as poor detention conditions become more publicized, with communities increasing the pressure on their local and state representatives to end ICE contracts. Reports of inadequate medical care, sexual abuse, and deaths in detention centers across the country have sparked national and community outrage. State and local governments are reexamining their role in immigrant detention, and a growing number are opting to end it.

Standing Together for a Just and Inclusive California

A pledge from California philanthropic organizations:
The COVID–19 public health and economic crisis and the murders of Black Americans by police, have laid bare the deep inequities across our state. We need bold steps to ensure a future based on economic inclusion, racial equity, and compassionate humanity. 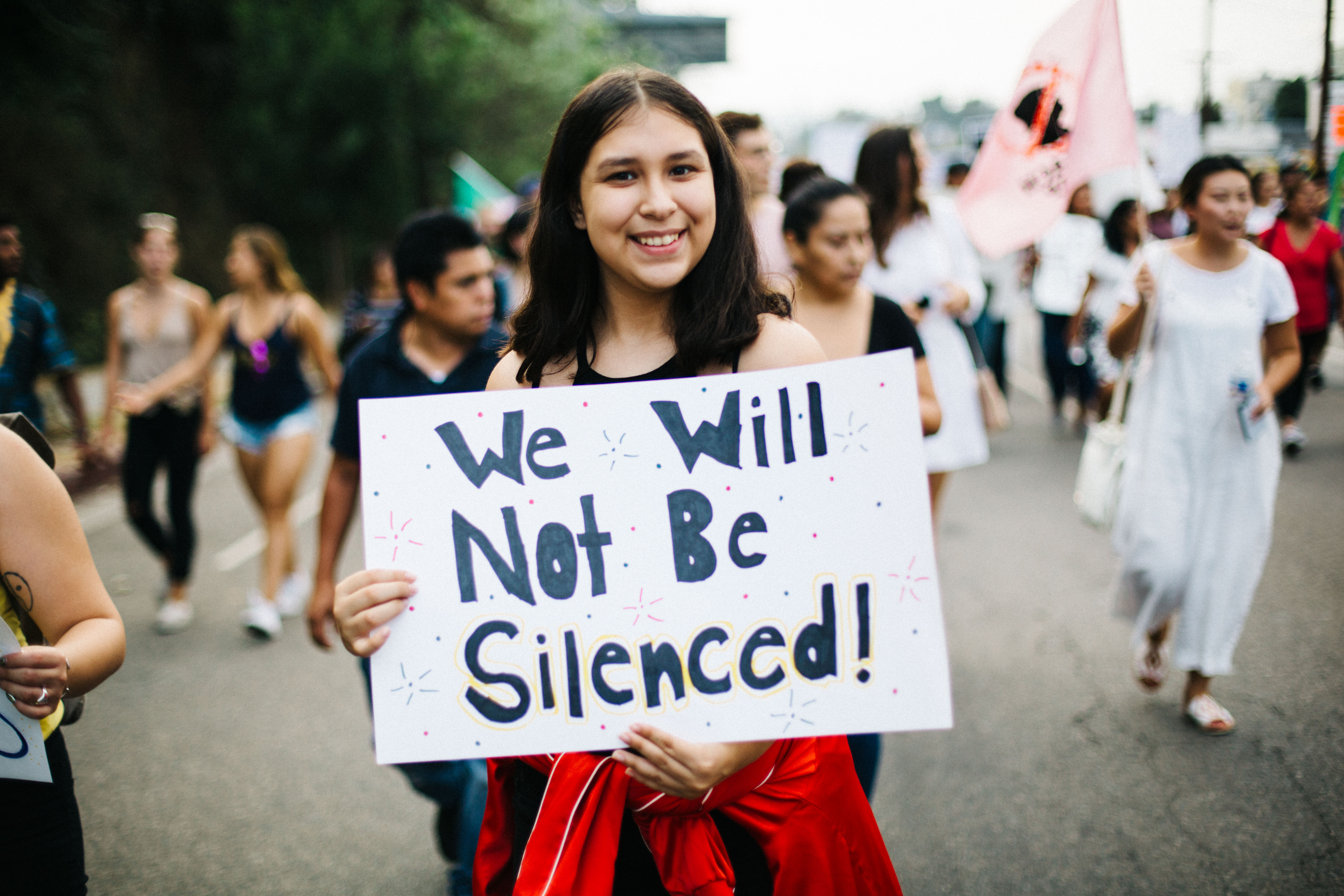