With just 5% of the world’s population, the United States holds 25% of its inmates. Similarly, since the 1990’s, detention has become the primary mechanism for immigration enforcement. The overreliance on incarceration and detention  come at great cost to communities of color despite the lack of any documented connection to increased public safety. The Foundation recognizes that privatization of prison systems creates a conflict of interest wherein profits are placed above the interests of prisoners, prisoners’ families, prison staff and tax payers. Reports state that private prisons show increased rates of recidivism, which is a result of multiple issues such as lack of prison staff training, poor medical and psychological attention to people in prison, human right abuses, and a lack of services that enable the integration of people who have been incarcerated back into society.  Further, reports indicate that privately run immigrant detention centers may be housing detainees, including families, in substandard conditions.  These issues have a disproportionally large impact on low-income communities, immigrants, communities of color and youth.  Moreover, the adverse impacts extend beyond the prisoners to their families  who, in addition to losing an earning member, have to shoulder steep expenses related to incarceration.

Therefore, the Foundation wishes to screen out any companies with a business model that relies on mass incarceration. This includes, but is not limited to, companies that are involved in operating for-profit prisons, immigration and other detention services and probation services. Companies that provide ancillary services such as medical care, telecommunication services, etc., may also be considered for restriction if they demonstrate a pattern of systematically exploiting people who are currently or were previously incarcerated. The Foundation understands this is a complicated issue given the diverse business lines that many companies have.  It is committed to advocating for the rights of people that have been incarcerated and will continue to develop more detailed screening guidelines.

The Foundation will utilize a number of sources, such as American Friends Service committee, in determining which companies should be restricted for potential investment.    The Foundation wishes to restrict:

Finally, the Foundation wishes to take a supportive approach towards companies that adopt the Best Practices and Model Policies for creating a Fair Chance Policy provided by the National Employment Law Project. However, data identifying companies that have adopted this policy is not available at this time. In the meantime, the Foundation will continue to advocate for the adoption of this policy.

A fund for tipped and service workers impacted by the COVID-19 outbreak.

Another Round Another Rally

A fund offering $500 grants to hospitality workers who lost their jobs due to COVID-19. 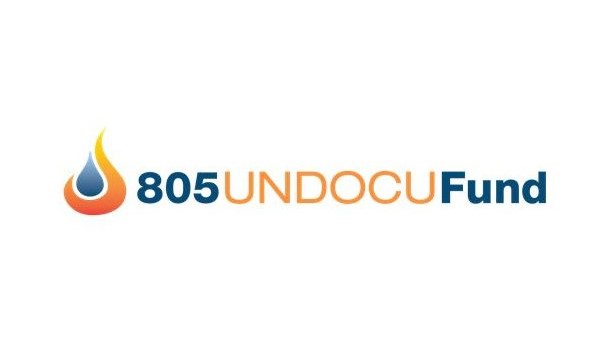