Coronavirus is Spreading. What is Philanthropy Doing About That? What Should it Do?

Home > Coronavirus is Spreading. What is Philanthropy Doing About That? What Should it Do?
Sunday, February 23, 2020

The coronavirus, now officially dubbed COVID-19 by the World Health Organization, was first reported in December in China. The respiratory virus, which originated in animals before crossing to humans, spread quickly over the next two months, and by mid-February, grew to up an estimated 75,000 cases with 2,000 deaths, which computes to a case fatality rate of 2.3 percent. That makes COVID-19 significantly less deadly than the related SARS and MERS outbreaks of recent years, although health officials say it does appear to be more contagious.

So far, the vast majority of COVID-19 cases have been in China, in the Hubei province where it was first detected. But the virus has now also spread to Italy, South Korea, Iran and other places—threatening to become a full-fledged global pandemic.

Philanthropy's response to COVID-19 has also started to emerge during the last two months, but remains piecemeal.

In January, just weeks after the first reports, the Chinese billionaire and Alibaba founder Jack Ma pledged $14.5 million to support the development of a coronavirus vaccine. The Robert Wood Johnson Foundation was also quick to announce a $1 million donation. Other early commitments include $250,000 from the Caterpillar Foundation for protective medical materials needed in China. The Bill and Melinda Gates Foundation committed $10 million to combat the virus, following up soon after with an additional $100 million to fund broader goals addressing detection, isolation and treatment, protecting at-risk populations in Africa and South Asia, and accelerating the development of new medicines.

International Response to a Global Threat

Of course, this list is not complete, and other funders will likely address COVID-19 in the coming weeks and months. However, the important characteristics of pandemics—that they can spread quickly in a country or around the world—means that they demand an international response, and one that’s highly coordinated, not just between philanthropic funders, but between numerous public and government agencies, in many countries.

“Very few philanthropists are thinking about global health security or related issues,” said Gabrielle Fitzgerald, founder and CEO of Panorama, a Seattle-based action tank, who previously led Paul G. Allen's Ebola program, and worked for a decade at the Gates foundation. “To really turn the tide on this outbreak and others, it has to be about massive government and multilateral intervention because these are just not the type of problems that philanthropy can solve on its own.”

During the Ebola outbreak in West Africa in 2014-2016, a number of philanthropists and foundations gave toward containing the epidemic, including Paul Allen, who put up $100 million, and Mark Zuckerberg and Priscilla Chan, Larry Page, the Gates Foundation and the Open Society Foundations. Their donations aimed to bolster nonprofit global health groups fighting Ebola, like Partners in Health, as well as to fill gaps in the resources available to national and international agencies that needed to move quickly. These private donations ultimately comprised just a tiny fraction of the billions spent to combat the outbreak.

A Problem That’s Not Going Away

The philanthropic response to COVID-19 has so far not equaled the commitments made to fight Ebola. But the virus only emerged less than three months ago, and importantly, the world’s largest private global health funder is already on the case. “It is wonderful news that the Gates Foundation has announced a significant commitment to the coronavirus response," said Fitzgerald. “I hope that their generosity will spark other philanthropists to follow quickly, because when you are responding to an outbreak, the sooner resources are deployed, the better chance the world has to get it under control.”

External Link(s):
Coronavirus is Spreading. What is Philanthropy Doing About That? What Should it Do?
Source:
Inside Philanthropy 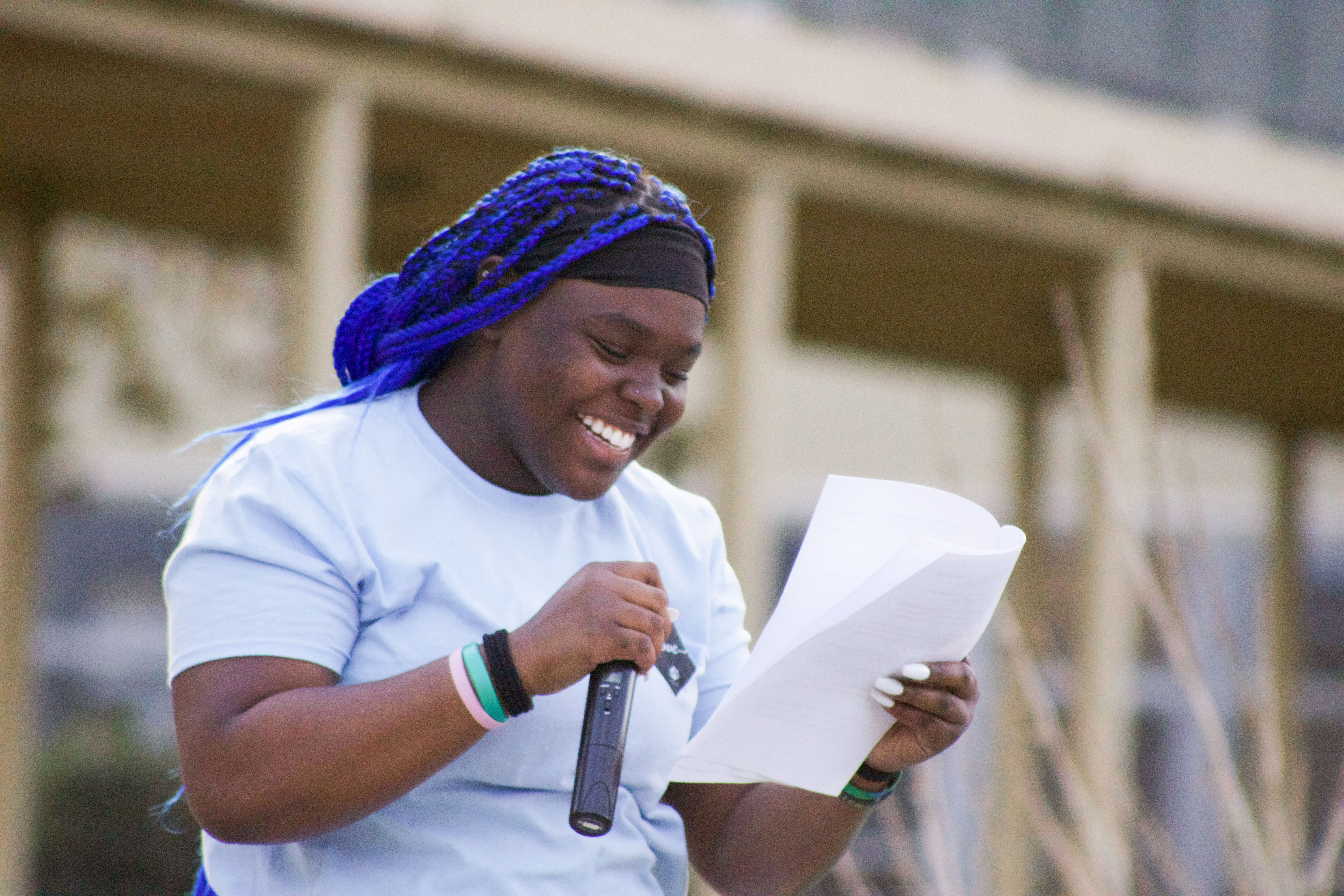