Asylum Under Attack: The Dismantling of the System and What Philanthropy Can Do

Home > Asylum Under Attack: The Dismantling of the System and What Philanthropy Can Do 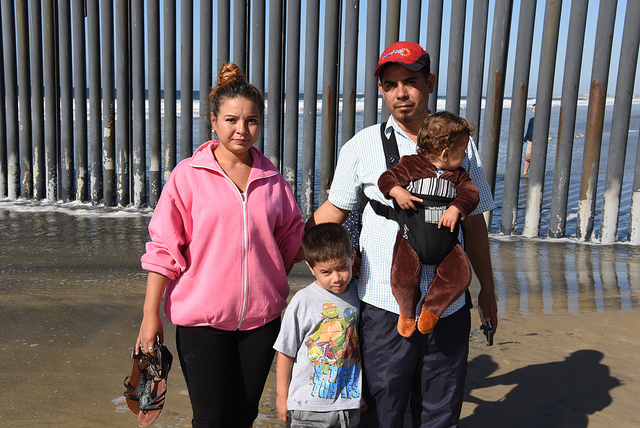 Today, in the global arena, more than 65 million people have been forced from their homes, including nearly 21 million who have been formally designated as refugees. Root causes driving forced migration are often overlooked or ignored by governments, and, at times, exacerbated by foreign policies that do not take into account humanitarian impact. The current administration’s narrative, policy changes, and proposals seek to corrode public confidence in the asylum system, demonize asylum seekers, and erode protections for them. In response to these attacks, Grantmakers Concerned with Immigrants and Refugees (GCIR) partnered with the Four Freedoms Fund to commission an analysis of challenges to the system and opportunities for intervention. This webinar will explore some key highlights from this analysis. Speakers will address how barriers are being erected at key stages of the U.S. asylum process and identify critical leverage points for philanthropy.

Materials: Asylum Under Attack: The Dismantling of the System and What Philanthropy Can Do

Find all program-related materials for "Asylum Under Attack: The Dismantling of the System and What Philanthropy Can Do" here.

Memorandum on Challenges to the Asylum System, Points of Leverage, and Advocates’ Recommendations to Grantmakers 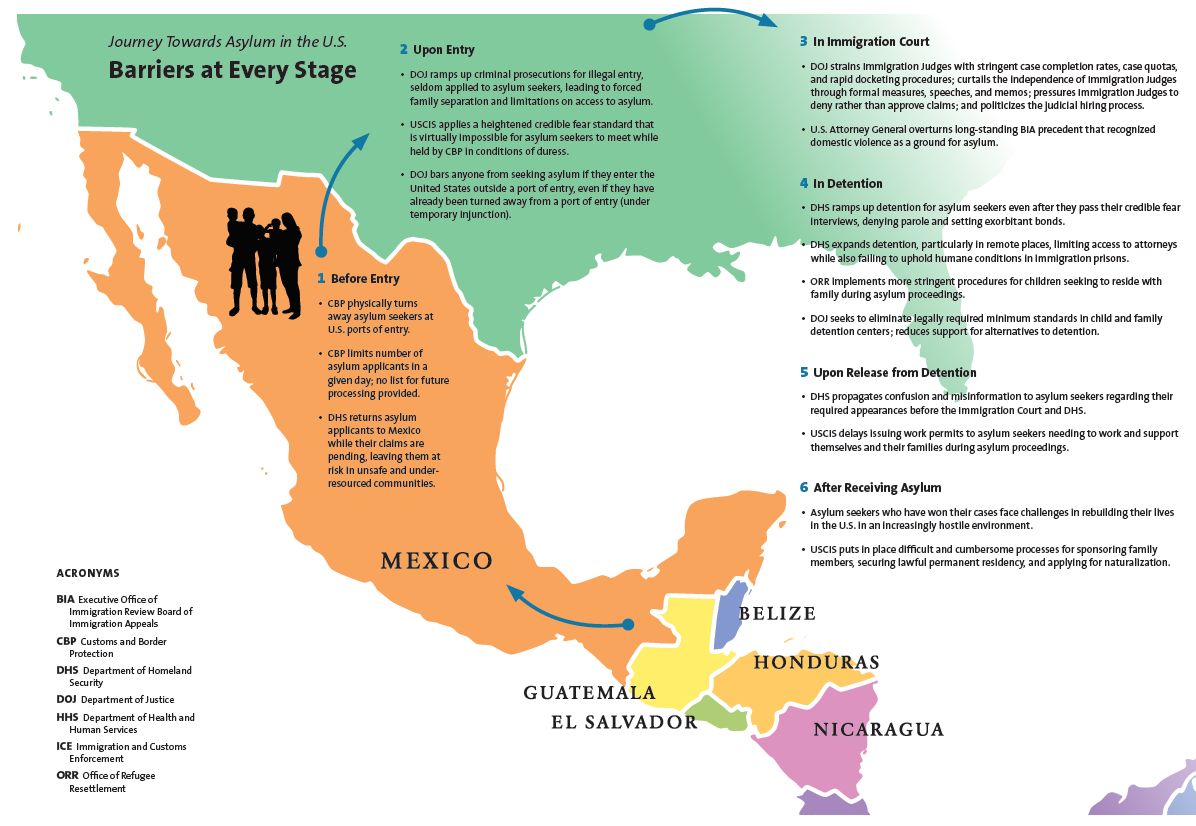 Dismantling of the U.S. Asylum System and Points of Leverage for Philanthropy

This brief analyzes challenges being erected at every stage of the U.S. asylum process and the key leverage points for philanthropy.